Cakes and PVC: What do they have in common? 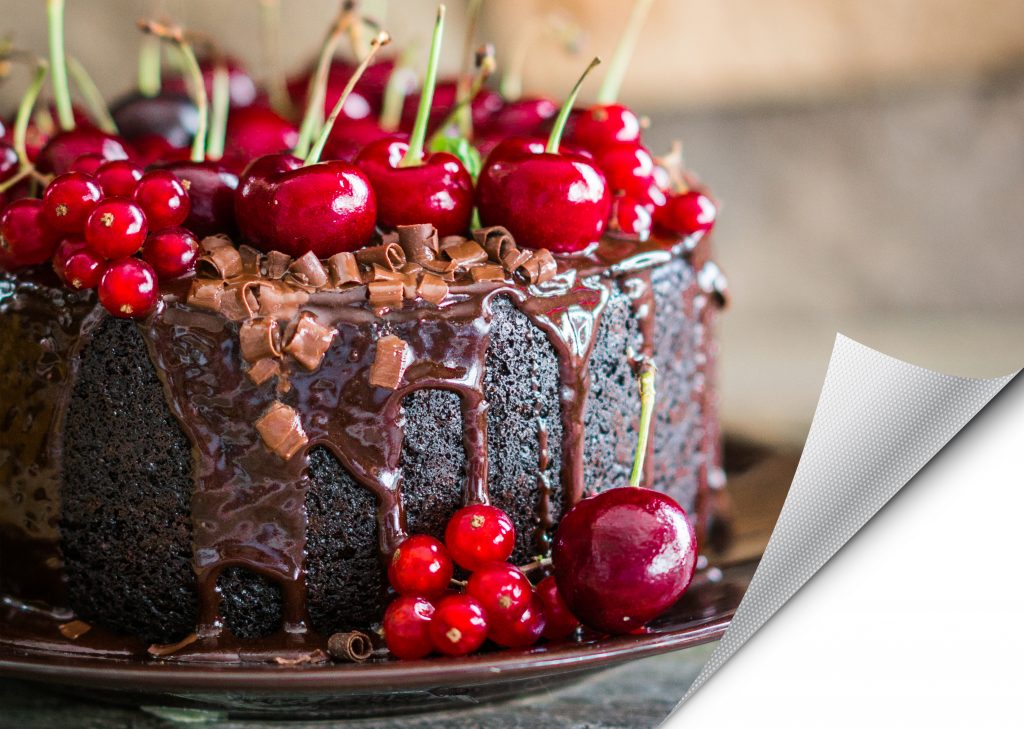 Vinyl is a standard sign and graphics material, with great results for a whole range of applications. But there is more than one type, and it’s important to choose the correct media for your project.

There are three categories of display vinyl: monomeric, polymeric and cast. Each are polyvinyl chloride – better known as PVC – of different sorts. To understand the difference between these three types, simply compare the PVC to baking a cake. The three types of PVC have very similar ingredients in their build; it’s just their quality and manufacturing processes which differentiate them.

Monomeric film is one of the cheapest forms of PVC available. It has the lowest cost of ingredients and it is stretched or rolled 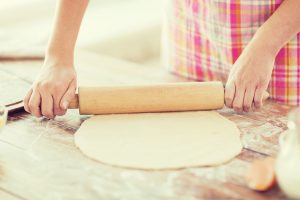 out to make it thin and printable – a little like using a rolling pin to roll out pie crust – in a process called calendering. All calendered PVC has a memory and wants to shrink back to its original state, but the additives in the chemical formulation prevent it from doing so. Typically, monomeric PVC will have an application lifespan of around three years, making it very cost effective for many short-term display projects. 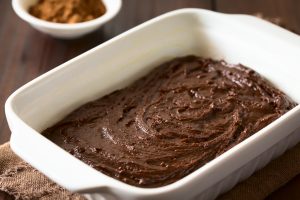 The third type of PVC is called cast. Again, this uses the same type of raw materials as monomeric and polymeric, but the manufacture of cast uses the highest quality ingredients available. Additionally, the production process of cast PVC is not calendered; instead the PVC is poured into a casting tray where it is made flat from the beginning. Back to the analogy of baking: making cast PVC is like making a cake or brownies where you pour the ingredients into a cake tin, bake it, and it comes out the shape and size of the tin. This is the same way cast PVC is produced, so thanks to the high-quality ingredients and casting process, the PVC has no memory and will not shrink, allowing it to be formed or wrapped into many different shapes. The life of the product can therefore be in excess of seven years and is ideal for high-end applications such as vehicle wrapping for the auto industry. Think of it as a beautifully decorated cake for a special occasion.

While monomeric and polymeric PVC media are engineered with lower grades of ingredients, that’s not to say they aren’t ideal for a range of applications, such as  simple, short-term displays. All types of PVC vinyl are available in gloss and matte finishes and with white and clear face films, offering a multitude of options to create the perfect project. Get in touch with your Drytac representative to discover the best product for you.