Wrap up for winter: prepare for cold-weather installations 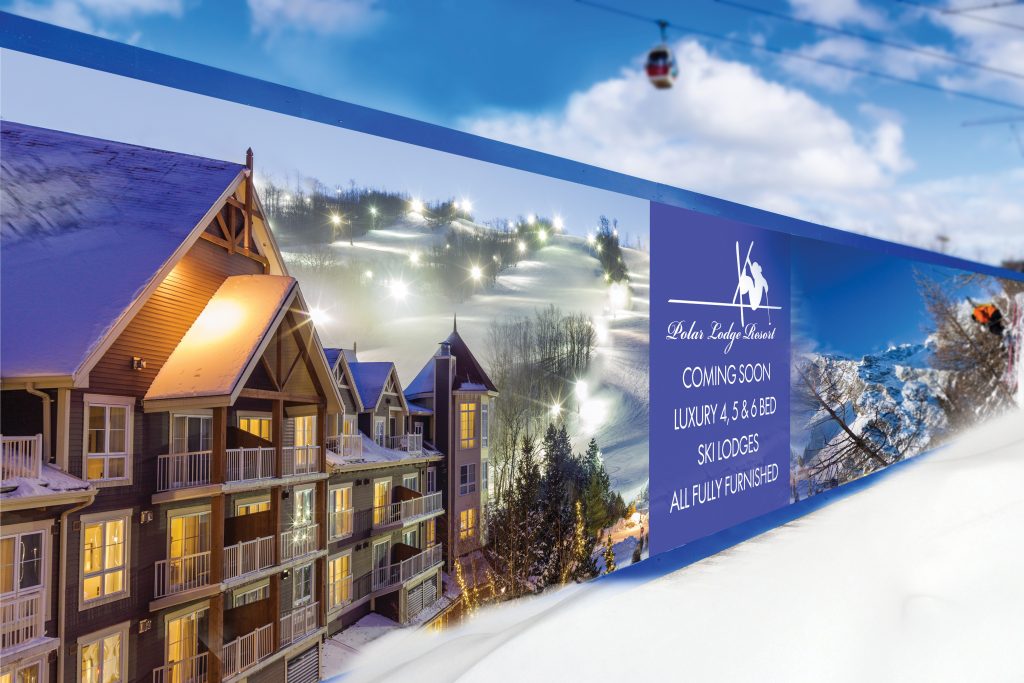 It’s that time of year again: here in the northern hemisphere the leaves are falling from the trees, the nights are drawing in and the temperatures are dropping. While many of us would like to stay indoors with a warm drink, work goes on – and that means installing graphics in cold conditions.

As well as looking after ourselves in wintry weather, it’s important to keep in mind install temperatures when applying graphics outdoors in order to avoid failures. Typical install temperatures for pressure-sensitive materials rate at 5ºC (41ºF), but it’s essential that your chosen media, and its adhesive, can handle temperatures far below that.

Drytac has several solutions that are cold weather install rated down to -20ºC (-4ºF). In fact, there is an entire range of products, called Polar, 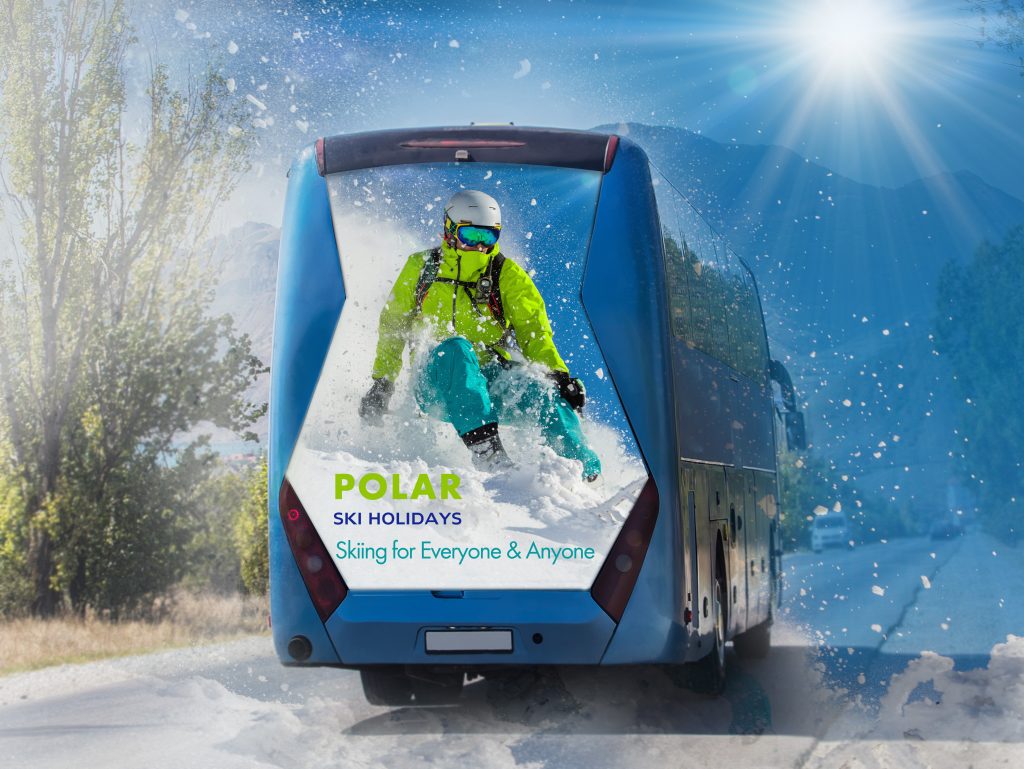 designed specifically with low temperatures in mind – during installation, throughout the life of the graphic, and for its clean removal. The Drytac Polar range comprises a full selection of media for almost any graphics project need.

In fact, Polar Transit (available in North America) is even used for NHL rink board advertising across the USA and Canada, demonstrating its durability in low temperatures during action-packed ice hockey games, just as much as for bus graphic applications. 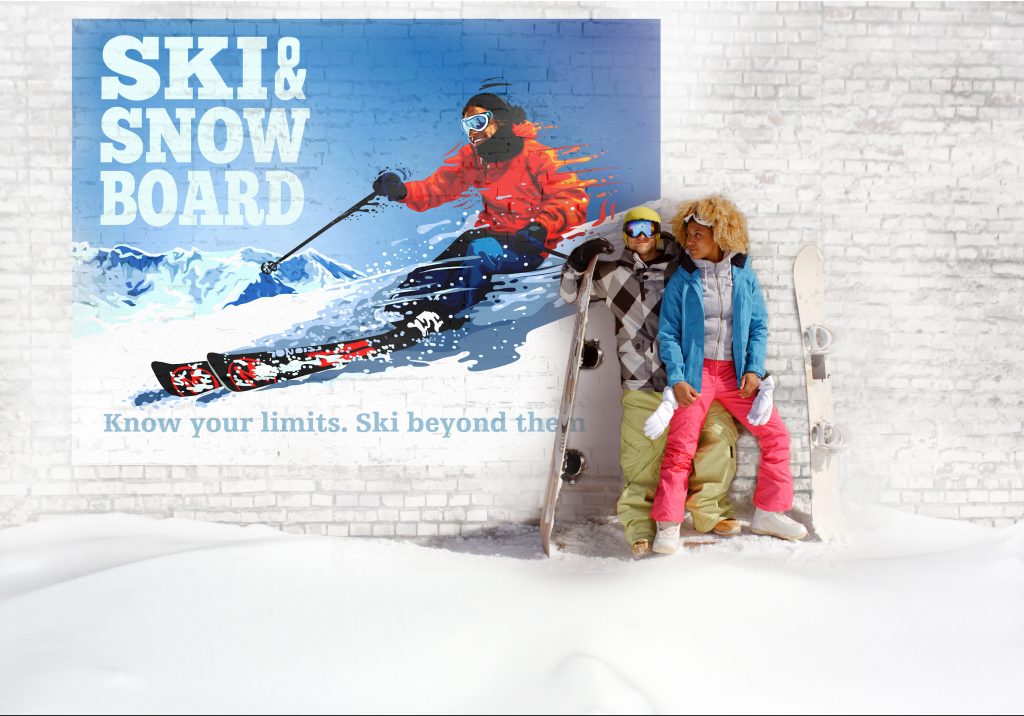 However, as much as winter may seem to drag on, it’s also crucial to bear in mind the highest temperatures your graphics may have to endure; summer is never far away. Drytac has also tested its Polar products for warm-weather performance – including an unofficial but extreme experiment carried out on Polar Chrome by Jerry Hill, Vice President of Business Development at Drytac. In March 2019, Jerry rode from Richmond, VA to in Las Vegas, NV on a motorcycle adorned with specially printed decals on this new reflective film. During the 2,400-mile, 36-hour journey (and back again), Jerry and the decals suffered temperatures of -2ºC (28.5ºF) in the southern Colorado mountains and 44ºC (112ºF) in Death Valley – and all survived.

The success of an application project lies in the ideal combination of film, laminate if necessary, and adhesive. Reach out to your Drytac adhesive science specialist for the right adhesive solution to meet your install needs.