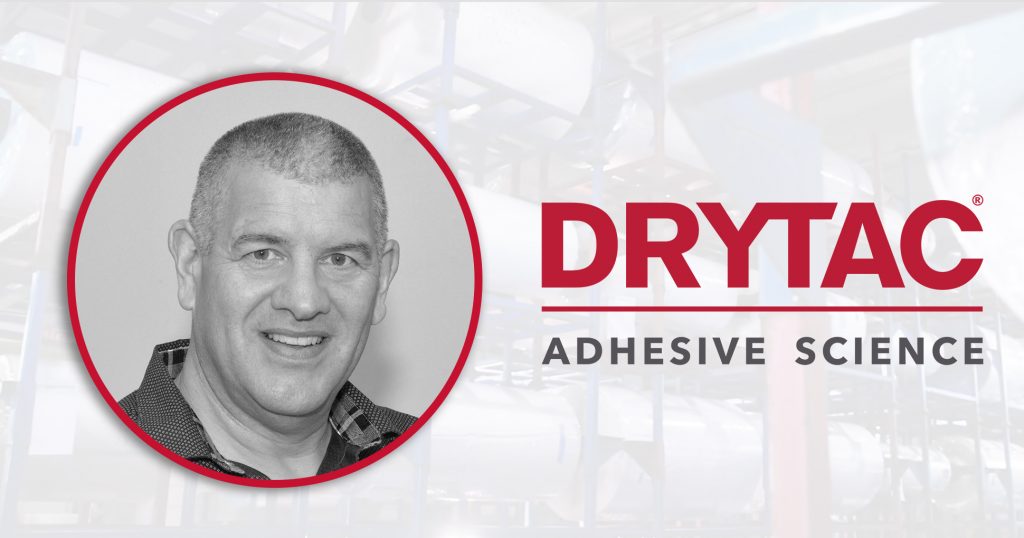 Alongside his existing role as Territory Sales Manager for Western Canada, Peter Bourgeois will assume responsibility for the North West USA region.

Drytac is pleased to announce that Peter Bourgeois, Territory Sales Manager for Western Canada, is to take on an extended role within the business by additionally assuming responsibility for the North West USA region.

Effective April 1, 2021, Peter will be responsible for new and existing customers in Utah, Colorado, Idaho, Montana, North Dakota, South Dakota, Nebraska, Wyoming, Alaska and Hawaii in the USA, while continuing to service the Western Canada region.

Peter joined Drytac as Territory Sales Manager for Western Canada in February 2017 and has played a major role in driving sales throughout the region. With a key focus on Drytac’s wide-format graphics business, Peter has helped to form valuable new partnerships and strengthen existing relationships across Alberta, British Columbia, Manitoba, and Saskatchewan.

Hayden Kelley, CEO of Drytac, comments: “Peter has been a great asset to the company since joining us 4 years ago. He has been instrumental in boosting sales in Canada, and will use his expansive knowledge of Drytac’s products and solutions to support existing customers across the North West USA.

“Peter will also continue to establish connections with new clients as Drytac further boosts its presence in the North West USA region.”

Prior to joining Drytac, Bourgeois spent time as an Account Manager for Agfa, where he was in charge of the management and sales of the Agfa portfolio of products in Western Canada through distribution partners and direct sales. Peter also had a spell as Western North American Customer Business Manager at Unisource Canada, a role in which he oversaw a team of 20 Sales Representatives in Western Canada.